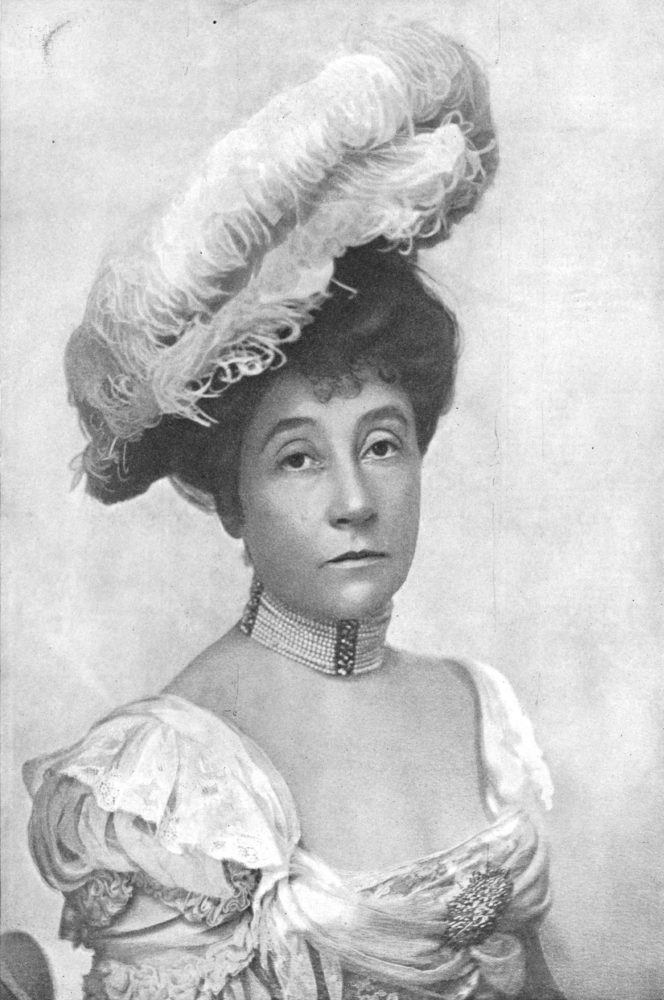 Viewers who are currently intrigued with the HBO drama The Gilded Age, created by Julian Fellowes, may have wondered if the character of Mamie Fish portrayed in the television show has any connection to the Desmond-Fish Public Library. And yes, Mamie Fish lived and died and is buried in Garrison, and is the aunt of Hamilton Fish, the co-founder with his wife Alice Desmond of Garrison’s public library. Gilded Age hostess Marian “Mamie” Fish was born Marian Graves Anthon in Staten Island on June 8, 1853. Her father, William Henry Anthon, was a lawyer and assemblyman representing Staten Island. In 1876, when Mamie was 23, she married Stuyvesant Fish, reported to be her childhood sweetheart. A native of New York City, Stuyvesant Fish was one of three sons of Hamilton Fish, senator and governor of New York State and U.S. Secretary of State under President Ulysses S. Grant. Stuyvesant Fish was a successful railroad executive, serving as president of the Illinois Central Railroad from 1887 to 1906, ​​and also as director of the National Park Bank of New York City. 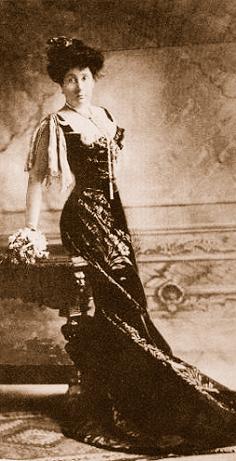 Through her own ambition and the use of her husband’s wealth, Mamie Fish became one of the famous Gilded Age society hostesses in New York City and Newport, Rhode Island in the 1890s. In Newport in 1897, the Fishes built a grand mansion called Crossways, which was the scene of many spectacular balls and parties; Crossways is one of the settings of the Gilded Age television show. In New York City, the Fishes first lived on Gramercy Park and later built a mansion at 25 E. 78th Street, designed by architect Stanford White. Mamie wanted to be a social leader on a par with the much wealthier Caroline Astor and later Alva Vanderbilt, and she succeeded in becoming a legendary hostess by offering creative parties with unusual guests and themes. One such party, with Harry Houdini, is featured in a chapter of the E.L. Doctorow masterpiece, Ragtime. Mamie was known for being direct, outspoken and possessed of a quick wit. 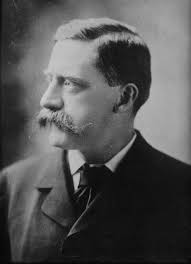 Besides homes in Newport and New York City, the Fishes also had a large country mansion in Garrison. The first Fish to arrive in Garrison was Senator Hamilton Fish, who in 1861 built a mansion called Glenclyffe overlooking the Hudson along what is now Route 9D. The house cost $30,000 and had five bedrooms, six bathrooms, and three servants’ rooms. .When Stuyvesant Fish inherited the house on his father’s death in 1893, Mamie found it to be too small, and she added on to the house until it had 15 bedrooms, 13 bathrooms, and 15 servants’ rooms. Her own lavish bedroom was pink. The Fishes used Glenclyffe in the spring and fall; Mamie Fish would hold an annual Halloween Ball as well as many weekend house parties. 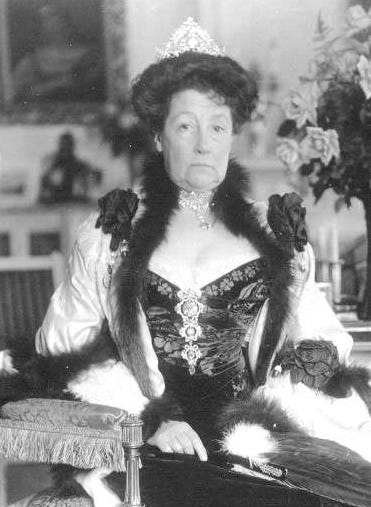 The couple had four children; one died in infancy but Stuyvesant, Sidney, and Marian grew to adulthood; Marian Fish Gray is buried at St. Philip’s Church in the Highlands in Garrison. Mamie Fish died suddenly in her Glenclyffe bedroom on May 25, 1915 at the age of 62; she suffered a cerebral haemorrhage. She is buried in the St. Philip’s churchyard in Garrison. Stuyvesant lived until April 10, 1923, aged 71, and is buried alongside his wife and infant son, Livingston Fish, at St. Philip’s. Sources: Marion Graves Anthon Fish  “Glenclyffe” The Stuyvesant Fish Estate, Garrison Mamie Fish: The “Fun Maker” of the Gilded Age Caustic wit and lavish parties: What you should know about Gilded Age hostess Mamie Fish